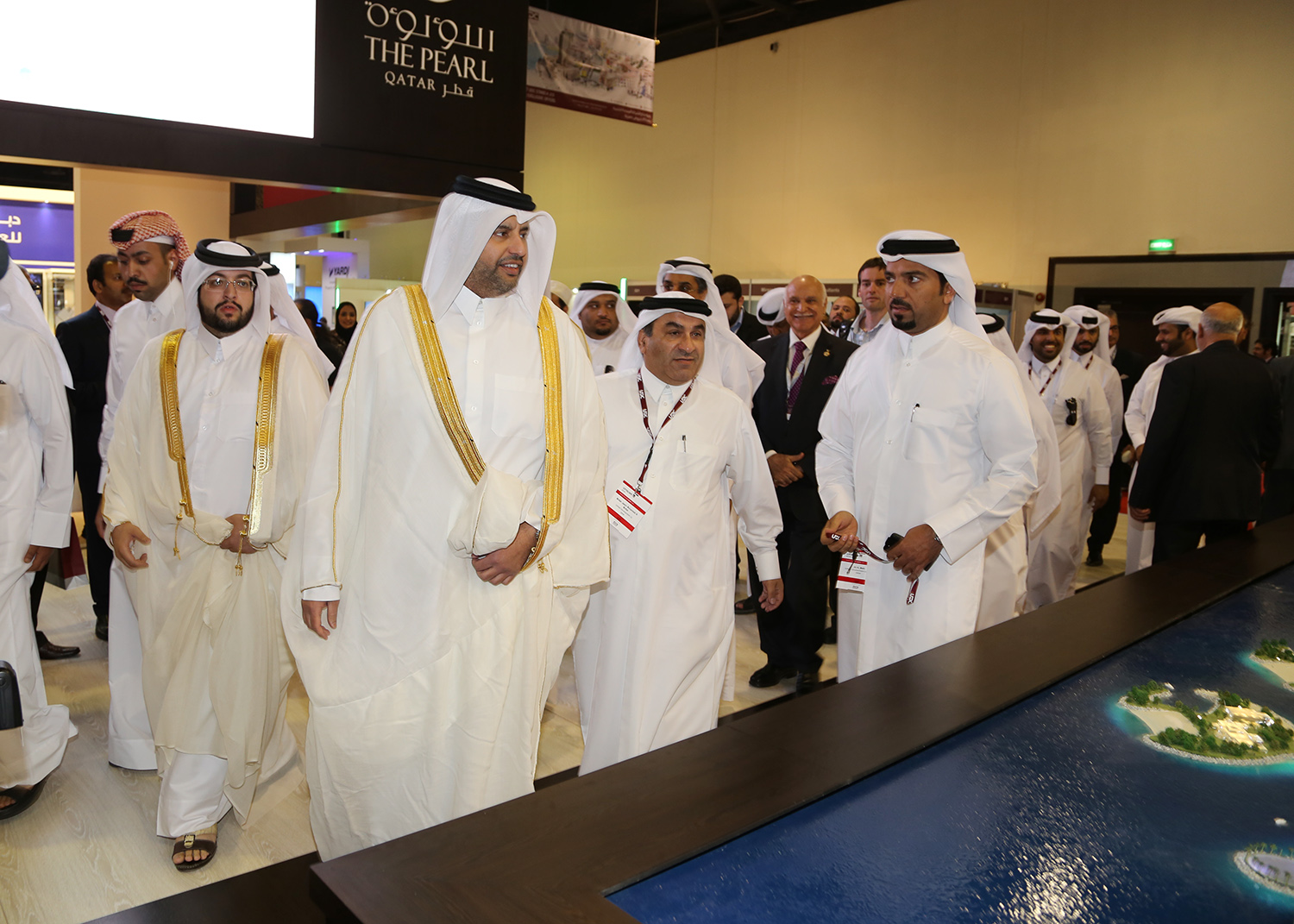 The Minister of Economy and Commerce Inaugurated Cityscape Qatar 2015

More than 20 countries from across the globe are currently being represented at this year’s Cityscape Qatar, from such places as Qatar, the United Arab Emirates, Turkey, Kuwait and the United Kingdom. The State of Qatar continues to invest in large scale infrastructure and construction projects in the lead up to the 2022 World Cup and the Qatar National Vision 2030, and Cityscape Qatar is designed to support the public and private sectors with this endeavor.

Cityscape Qatar is the sole platform in the country that brings together the major industry figures including, Al Bandary Real Estate, United Development Company (UDC) Qatar and United Developers, as they, along with other esteemed local and international companies, including Dubai Properties, FCC Ficicgil Insaat Turzim and Tebyan Real Estate Development, showcase their projects and engage in in-depth analysis and discussions around current trends.

Key local projects on display during Cityscape Qatar include Al Bandary’s Al Bandary Tower, located in the Doha Diplomatic Area of Al Dafna, with the project having 96 one to three luxurious bedroom apartments with ocean views. Maen Al Haj, Property and Real Estate Manager, said: “Al Bandary showcased a variety of our luxury projects over 500 square metres of exhibiting space. In addition, Cityscape Qatar 2015 was opened successfully and Al Bandary was one of the first companies to exhibit at the inaugural Cityscape Qatar event in 2012. There was a great turnout on Day One and we are expecting an even better turnout over Days Two and Three.”

Further, United Developers had their Place Vendome on display, with the number one mall located in the heart of Lusail City and being spread over four levels. It will feature two five-star hotels, multiple serviced apartments, a brand new expressway and a metro rail service, which will form the basis of the infrastructural requirements to accommodate and transport local and international visitors all year round. Sean Kelly, Project Director at United Developers, commented during Cityscape Qatar 2015: “Place Vendome Qatar is happy to be a part of Cityscape Qatar 2015. We are aiming to showcase our project as well as the progress of the local and regional real estate industry during the three day exhibition.”

Along with the local projects, FCC Ficicgil Insaat Turzim is exhibiting their Serenity Villa, a luxury hilltop project located on the outskirts of Istanbul. Omer F. Duyak, Managing Director of FCC Ficicgil Insaat Turzim, said: “We are happy to be participating in Cityscape Qatar 2015 for the third year in a row, and this year we will be showcasing our new project, Sapanca Premiums, with both our project and this region in Turkey being very popular with Qatari Nationals.”

Deep Marwaha, Group Director of Cityscape, said: “Cityscape Qatar is thrilled to be in Qatar for the fourth year in a row, as we remain committed to supporting and promoting the country’s real estate sector. The Qatar real estate landscape continues to expand as the country prepares for the 2022 football World Cup and moves forward with implementing the four pillars of the Qatar National Vision 2030.”

Day Two of Cityscape Qatar will have an additional focus on retail, continuing the ongoing dialogue through the Qatar Real Estate Summit and bringing exposure over this rapidly expanding sector. The Summit will conclude on Day Three with the Sector Series, closed-door roundtable sessions which are led by a well-respected industry expert focusing on a specific topic or sector.

Cityscape Qatar is open from 11am to 9pm daily, showcases real estate development opportunities and the diversity of projects, and will bring together more than 8,000 visitors over the coming three days. To find out more about Cityscape Qatar 2015, please visit: www.cityscapeqatar.com 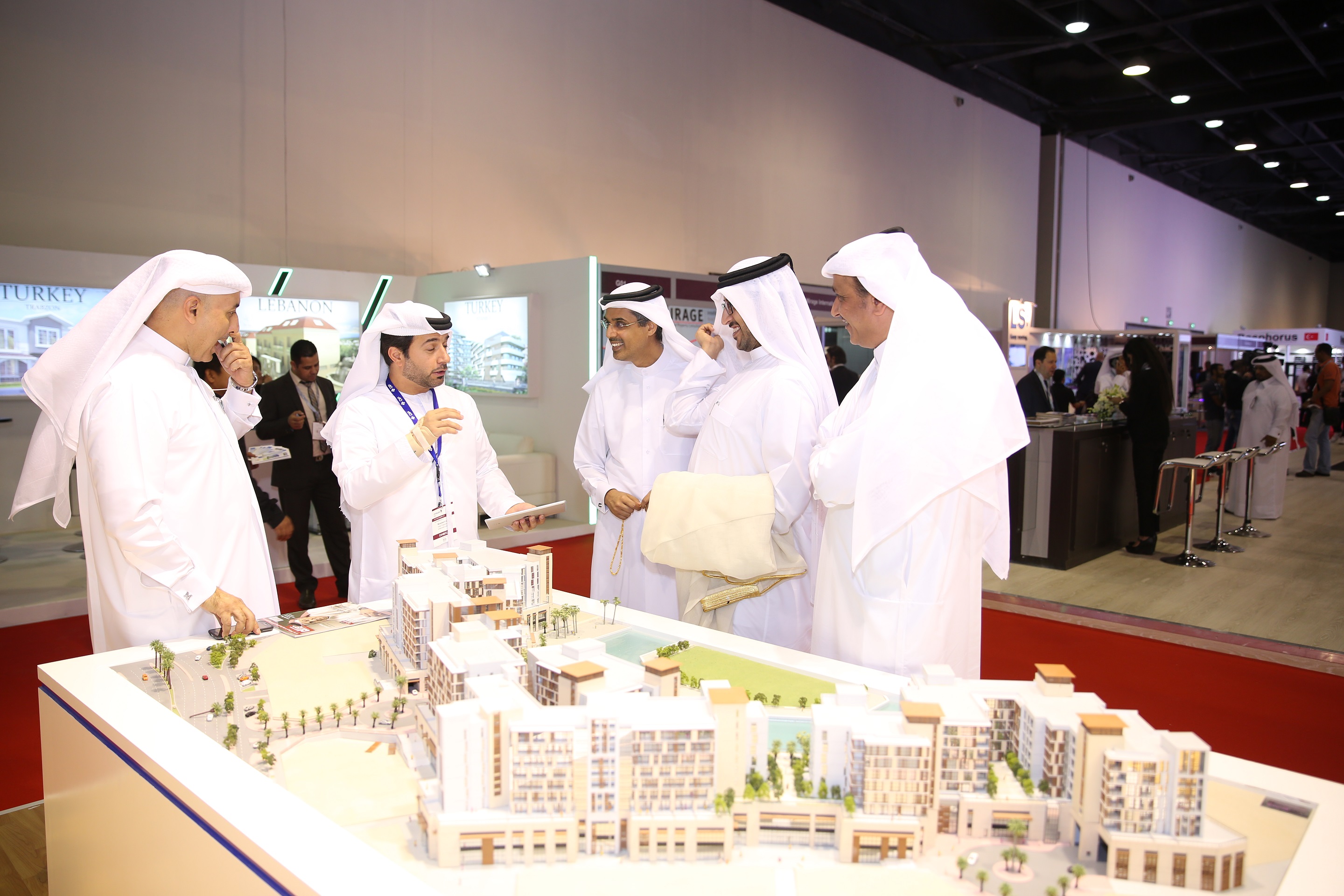 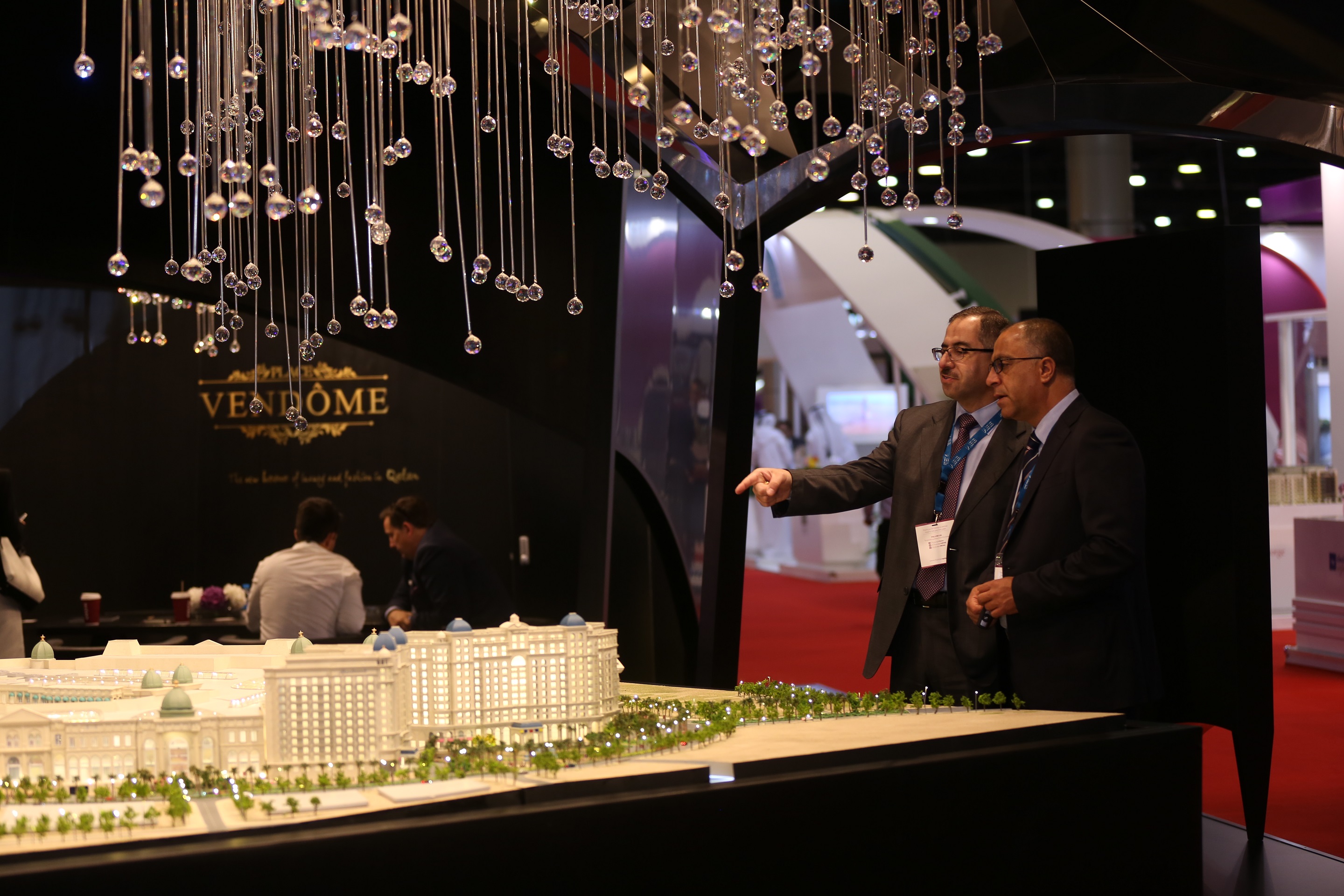