Qatar UK 2013, a Year of Culture was a series of activities and events created to strengthen bilateral relations by creating lasting partnerships between institutions and individuals from Qatar and the United Kingdom. The annual programme was launched to move Qatar closer to realizing its National Vision for 2030 by igniting an international exchange of culture and ideas as well as cultivating mutual recognition, understanding and appreciation of Qatari and British cultures through events that entertain and educate.

Plan and manage the implementation of a media and collaterals campaign to increase awareness for Qatar UK, with over 80 activities throughout Doha and London.

– Primary Target Audience: The Qatar UK media campaign was implemented to target mass market local citizens and expatriates within the Doha area. Additional geographic segmentation was implemented to focus on the West Bay, Landmark and Villaggio areas due to the substantial and diverse foot traffic seen by each location.  A smaller tertiary group of students, universities and sponsors’ networks was developed and targeted through the distribution of event collateral and promotional materials.
– Secondary: Activities initiated in Doha were then carried over to several of the London events to target audience groups already associated with the programme, as well as event based audiences attending performances, exhibitions and activities associated to QUK. 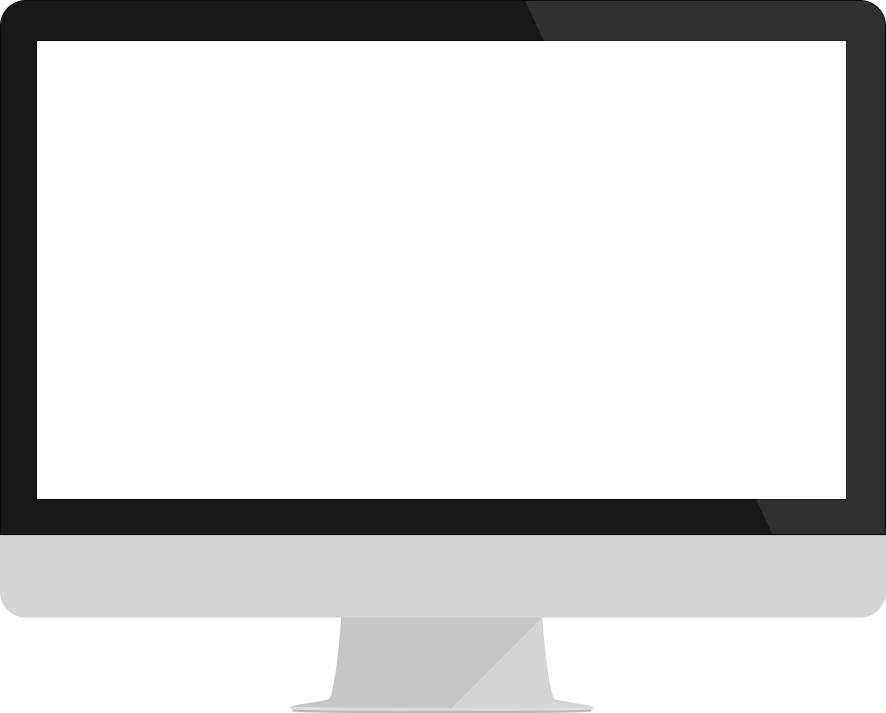