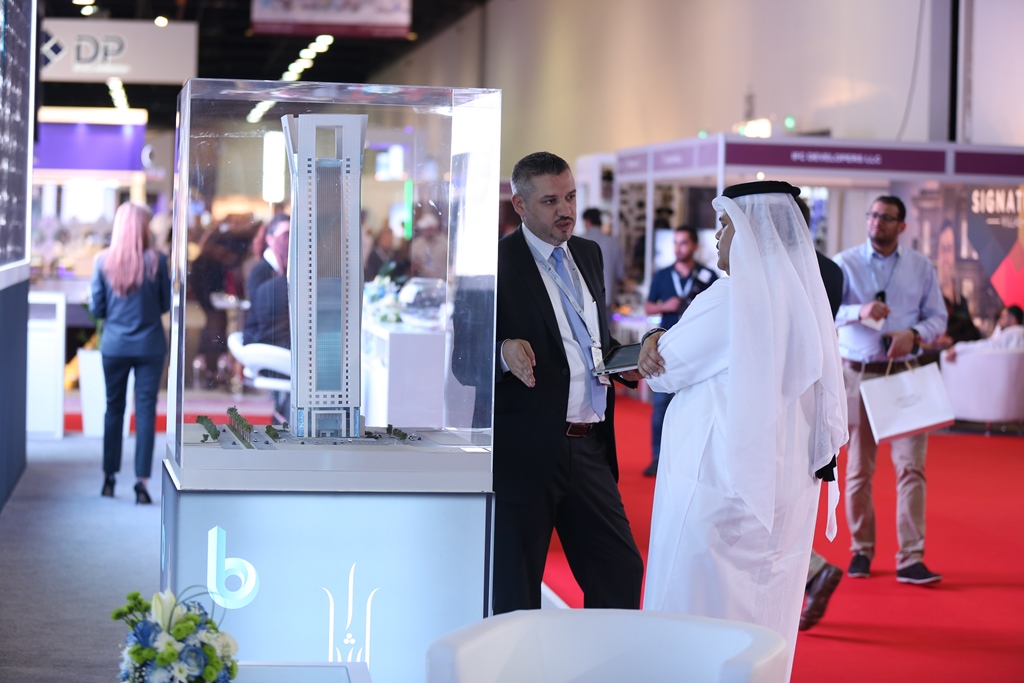 Following the successful inauguration of Cityscape Qatar 2015, a number of landmark deals have been announced during the fourth edition of the show. Cityscape Qatar is the sole platform in the State of Qatar that brings together the key figures from the real estate and infrastructure industry, which is taking place from May 11-13, 2015 at the Doha Exhibition Centre, Qatar.

Among the 85 exhibitors participating in Cityscape Qatar 2015, which includes the United Development Company (UDC), United Developers, Azizi Properties and Dubai Properties, is the Qatari-based Al Bandary Real Estate. Al Bandary has a number of high profile projects on display at Cityscape Qatar, including The Al Khessa Gate project, stand-alone villas that are located in Lusail along with its new project, Jumana Two, a tower at The Pearl, Qatar.

Further, the Retaj Group is exhibiting its buildings and apartments in Lusail City, which will create an ambitious society, along with its ground breaking land selling project in the UK during Cityscape Qatar 2015. Dr. Mohammed Bin Johar Al Mohammed, Vice-Chairman and Managing Director of Retaj Group, said: “We made sure to participate in Cityscape Qatar 2015 in order to introduce our latest projects and to interact with the other companies, as well as commercial and investing entities. At Cityscape Qatar we are able to exchange experiences and to have a closer look at the real estate market, and to see how to develop it further in the future.”

In addition, Day Two of Cityscape Qatar 2015 was heavily focused on retail and the sector’s rapid expansion in Qatar. Phil McArthur, Founder and Managing Director of McARTHUR + COMPANY, a shopping centre specialist who has previously worked with Mall of Qatar, commented: “Qatar has experienced a period of growth with the local retail industry due to a combination of high quality developers and services. There are a number of malls that will be opened in the near future including United Developer’s Place Vendome, and what differentiates these shopping centres from other ones is how innovative they are, which in turn is changing the local retail landscape.”

The Cityscape Qatar 2015 conference programme will conclude with the Sector Series on Day Three, which will feature in-depth discussions on: Social Infrastructure, Residential, Office, and Tourism and Hospitality, to be led by a number of well-respected panelists.
Cityscape Qatar is open from 11am to 9pm daily, showcases real estate development opportunities and the diversity of projects, and is expected to attract more than 8,000 visitors over the three days. Cityscape Qatar offers a Middle East perspective on global real estate, and to find out more please visit: www.cityscapeqatar.com 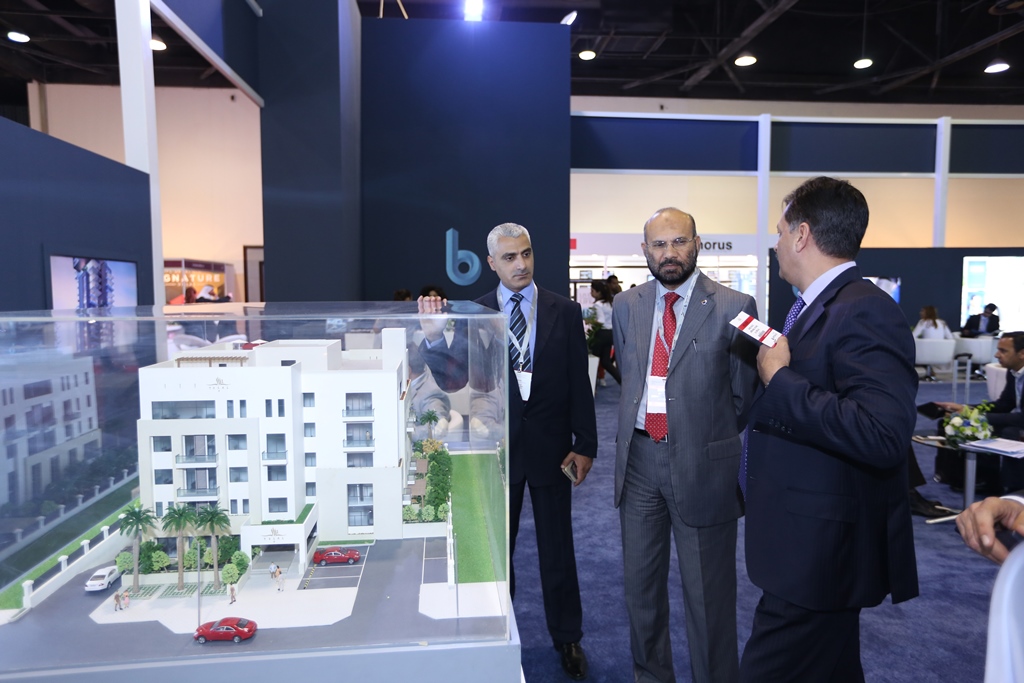 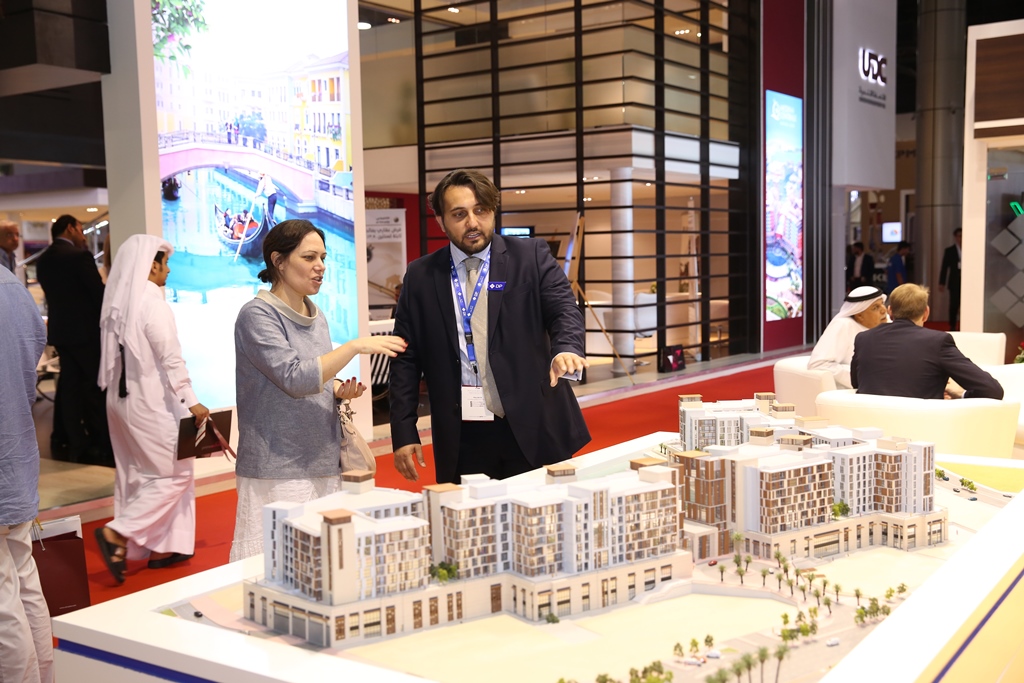